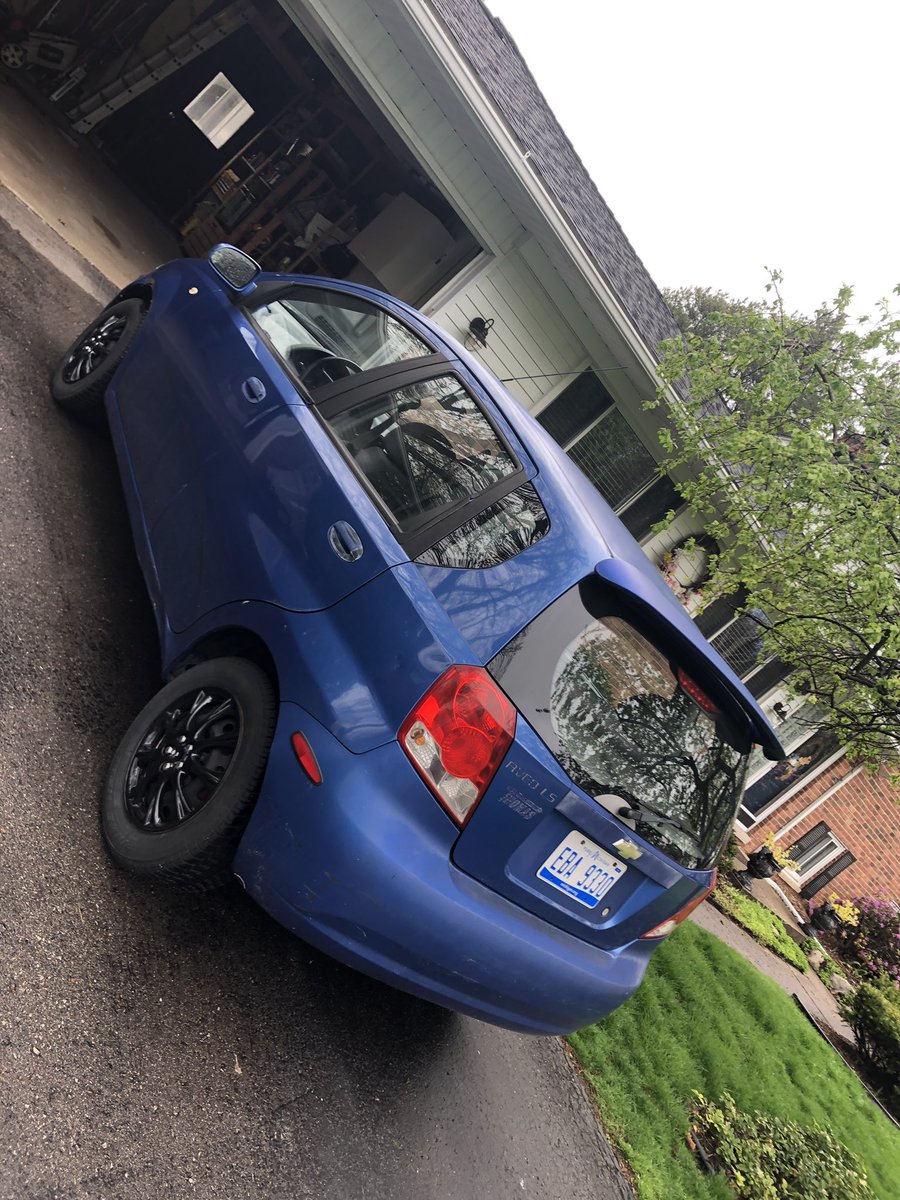 “So you want to be a rap superstar
And live large a big house
5 cars, you’re in charge
Comin’ up in the world
Don’t trust nobody
Gotta look over your shoulder constantly.”  -Cypress Hill

This is bragging in one way or another. Either I’m bragging because I bought a car for cash. Bam. Found it. Wanted it. Bought it. Cuz I got that kinda cash lying around. Or I’m bragging because I’m suddenly incredibly fiscally responsible and I’m not like all those people caught up in material things and a car, to me, is just four tires and a motor that gets you from one place to another.

I like to go with the second “brag.” Oh. This car? Your Tesla? That Porsche over there? To me, they’re all the same. What do I care if a car has leather? Or working shock absorbers? Or electric windows? Or Bluetooth? Or an automatic transmission?

OK. Truth. When I bought this thing, as a third car, and I was driving it home, there was a small part of me that felt like the world had won, and I had lost. No, I’m not saying I need a Bentley or a Yukon Denali to help me sleep at night, but I have grown fond of USB ports and Bluetooth connectivity over the past 7 years in my Chrysler minivan, my GMC Terrain, and now my Buick …and this 2005 Chevy Aveo definitely does not have any of those amenities.

But it’s OK. It’s like a Charlie Brown Christmas tree. With a little love. Gentle driving. A washing, vacuuming, and detailing …it’s not such a bad little car.

I washed it. I vacuumed it. I really detailed it. Cleaned the windows. Sprayed liquid silicone (actually Lemon Pledge if you wanna know my secret) on all the rubber weather stripping. Scrubbed the floor mats. Added some hubcaps. And ya know what? I’m not lying. It’s not such a bad little car.

My daughter actually wanted to learn to drive it (it’s stick shift if you didn’t figure that out already) and she figured it out on the first try. Didn’t stall it even once.

Now I have this twisted mission that I’m going to drive it for another 6 or 7 years and it will be the 3rd car when I have two drivers in my house, and maybe it will make it until my youngest is a licensed driver in four years from now. And all my kids will learn to drive stick. And we’ll have many laughs over “Dad’s insane car purchase.” And I don’t care what happens to it, or if my son adds a stereo system worth more than the car itself, or if they paint flames on the side. It could be kinda fun.

Anyway, just to recap. I’m enlightened because I don’t care how much my car costs (even though I totally do). A car isn’t a status symbol (even though this car puts me in the fiscally responsible status). I paid cash (though not much).

One last thing – I took it to my mechanic after I had already made the purchase. My mechanic really wanted to see it before I bought it, but the seller was like, “do you see what I’m asking? No. I’m not driving it 30 miles to your mechanic who will point out all the things I already know are wrong with it.”  I took a chance and my mechanic said, “you did not waste your money. Don’t take it on the highway or anywhere that you can’t get a cheap Uber back to your house if it dies. I’ll buy it from you when you don’t want it anymore.”

That’s a seal of approval if I’ve ever heard one. Stay tuned for the continuing adventures of Li’l Blue.