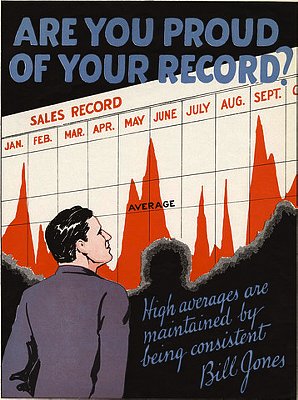 I’m a little envious of my man H.F. who’s not only doing the #22Kill 22-Day Push-Up challenge, he’s doing it in a much more entertaining way than I am. He’s doing push-ups in the back of a moving pick-up truck. On the roof of a Ferrari. He’s on top of a wall. He’s doing it while tennis balls are launched towards him. But I guess, in the end, it’s all for the cause of bringing awareness to something that I wish never happened – on average, 22 Veterans take their own lives every day.

Below is as creative as I can be and it’s probably way to up-close and personal.

If it weren’t for the push-ups, what would I be doing with this blog? Usually I try to point out something interesting. I try to learn something new every day. Really, I do. Can you imagine if every day for 365 days I actually found something new and exciting, or added a good habit to my routine, or ended some bad habit or behavior? That would mean 365 new things or changes each year. 720 self-improvements over the course of two years. I’d make 4,000 discoveries or improvements over the next 11 years. Wow! That means, by the time I turn 53 years old, I’ll be 4,000x better than I am, today.

“The greatest danger occurs at the moment of victory.” -Napoleon’s warning

Back to the topic and my day-1 of 4,000-days of improvements. Today, I’m committing to doing the chore I hate doing before I got to bed each night to make my mornings better. I believe this (doing one thing daily) is called the Kaizen Way (1% better every day).

And now …my push-ups.