Posted on December 24, 2021 by donkowalewski 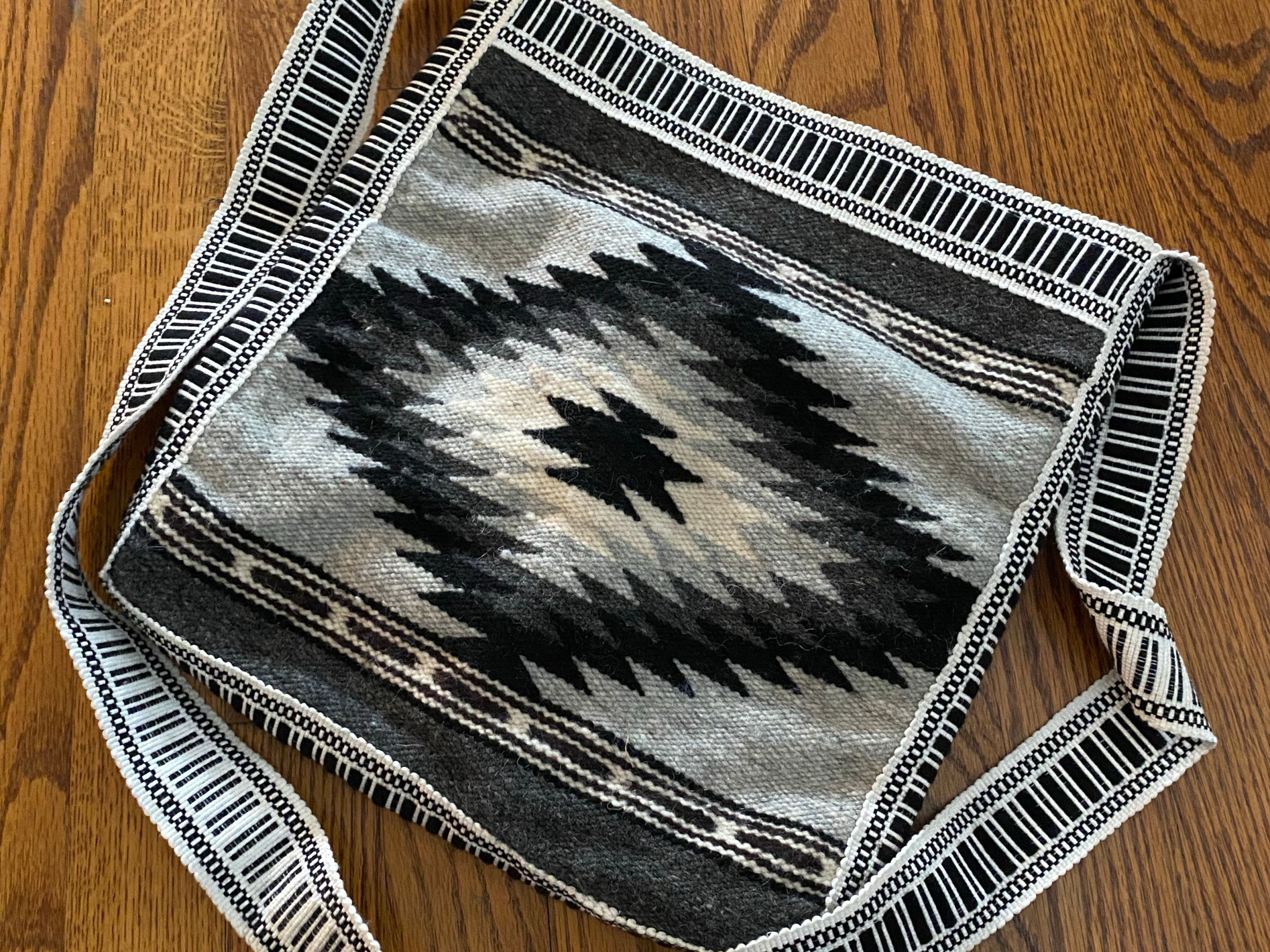 Historians have determined the origins of the “White Elephant Gift Exchange Game” started around the end of the 80s. Hard to believe, before that, extended family gathered without any gift-giving and gift-getting agenda and co-workers weren’t forced to “buy something” for each other even though the true gift would simply be for the boss to say, “hey, everyone gets to leave 2-hours early this Friday.”

The very first white-elephant gift exchange took place between 12-people and worked like this.

This was the genius behind the game’s origination. Total mystery. It involved strategy. The most desirable gift was based on weight, size, shape, or interesting wrapping paper. Everyone had as much chance at getting a gag gift as they had at getting a really, really good and thoughtful gift. Which brings us to the next essential part of the game …what to buy.

What each person brings is really important. If I’m spending $25 of my own money and putting “a little thought” into my gift, I don’t want to get three candles and a mug with hot cocoa mix inside as my gift. See above Rule #4 …cocoa is a grocery item.

Personally, I always bring a gift I want and spend the entire gift-exchange game trying to obtain the gift I brought, which creates a game-within-the-game, especially if you’re playing with the same crowd as you’ve played with previous years, because they’ll know whatever you brought is always good, and you always try to get your own gift, and so they’ll try to get the gift you’re going after, which means you have to seem very interested in a few gifts to throw them off the scent, but maybe you don’t even start going after the gift you brought until late, late in the game. Oh, the mind games.

Every other version of the game has been created by the people who hate the gift-exchange-game and how long it takes and how it means you have to put “a little thought” into it.

I ain’t bein’ “bah humbug.” No. The White Elephant Gift Exchange Game is great. I love it. But there’s a right way and wrong way. Nobody says, “I like Monopoly, but not the part about how it takes so long to play and requires so many different tactics and my family modified it so in our version you go around the board one time, you deal out all the properties before you start, and at the end of the one-time-around, whoever collected the most rent is the winner.”  Who would do that? I met someone at a party and was told about this Monopoly mutation …I swear to you …so sleep well tonight knowing there’s a family out there, somewhere, playing Monopoly this way.

Some things get better with time. Some things don’t. The White Elephant Gift Exchange Game has definitely slowly eroded into some boring obligation by many and they, truly, don’t wanna do it. They remember how fun and funny it was, but some Scrooges didn’t like it and dreamed up ways to take all the fun out of it. If you’re a Scrooge, it’s OK. Just don’t bring a gift and don’t play.

Give the rest of us our fun and do it the right way.

One Comment on “The White Elephant Gift Exchange Game”